Versace hired Lady Gaga for advertising purposes. Everything in it's right place at first sight: a luxury brand hires famous singer to promote its product. Now step back, and think about it for a second...Lady Gaga...Versace targeting Lady Gaga fans...luxury...wait. Something's wrong. 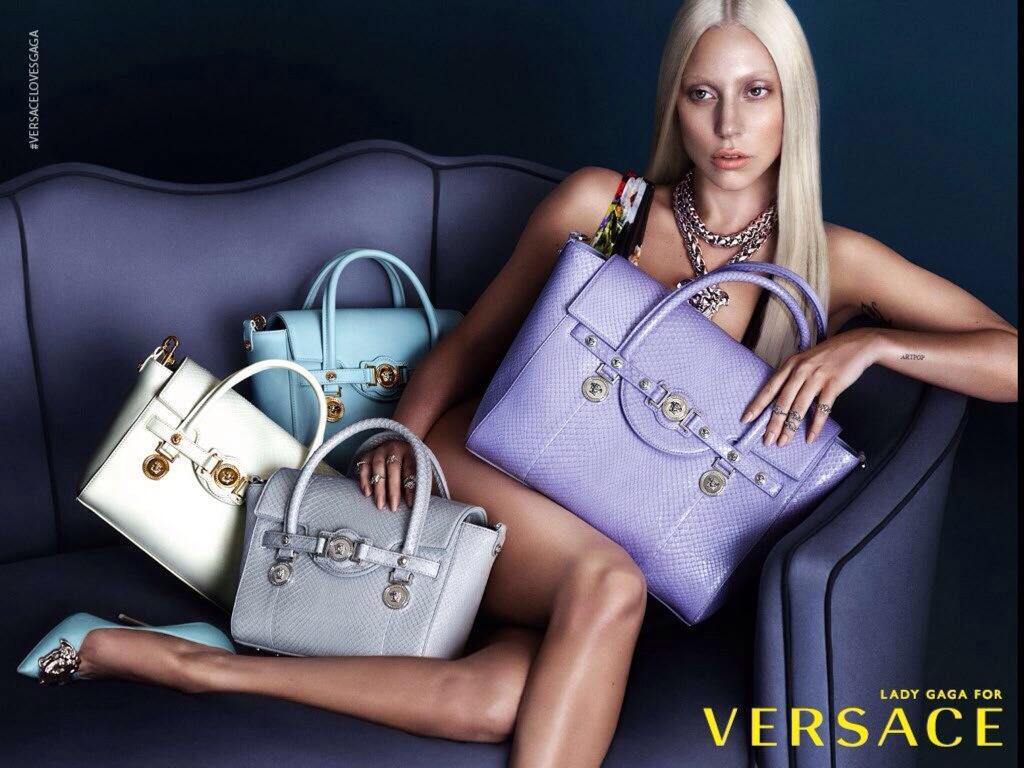 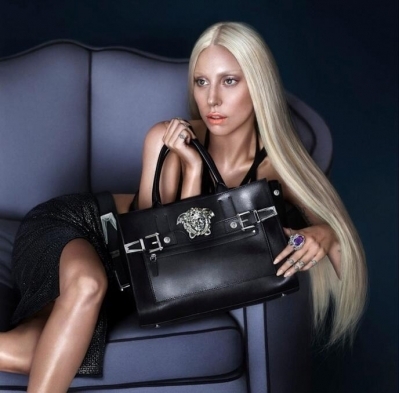 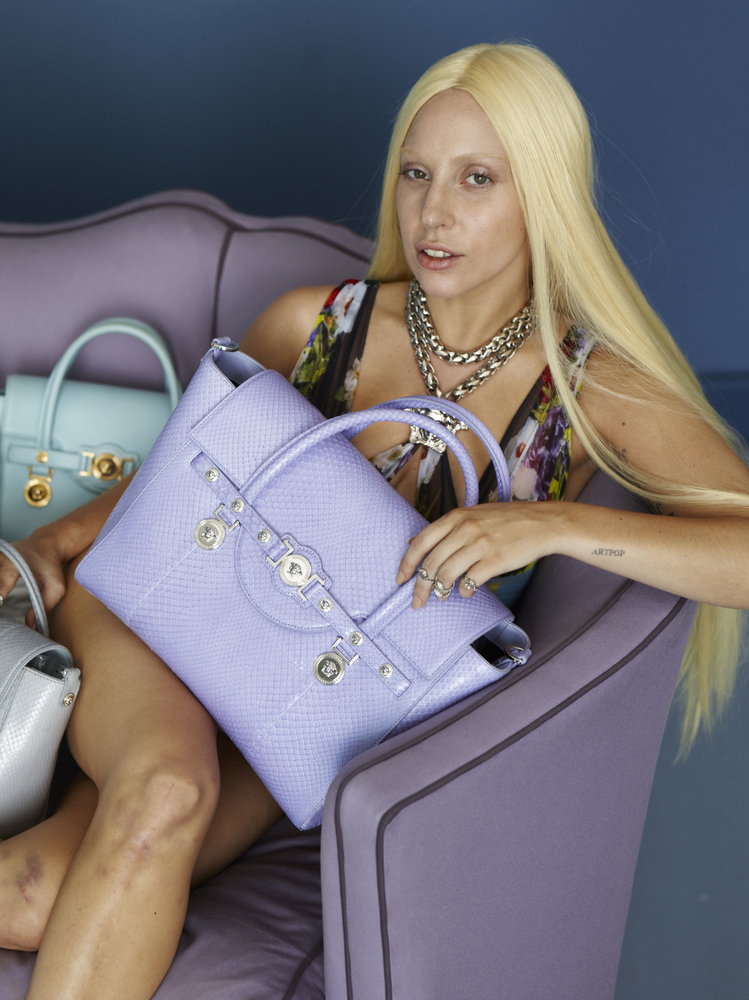 Indeed, up until the late 90ies, luxury brands were acting like luxury brands: they were out of reach for 95% of the population, and promoted in very targeted ways. For example, have you ever seen an Aston Martin ad lately? I bet you haven't. Last time I saw one with in a luxury real estate magazine targeting buyers of >$5M properties in the lobby of the large corporation I also work for. But the difference between clothing brands the likes of Versace and a car manufacturer, is that if you  put an Aston Martin logo on a 4 cylinder diesel car, good luck trying to sell it more than $30k. On the other hand, put a Versace, Dolce and Gabbana or Vuitton badge on pretty much anything, and you have a $1000 product.

All those brands realized that their name only was an asset from which they could squeeze money out, and therefore created sub-brands with the house name on it, with a price tag that it way to high for what they sell, yet accessible by a middle class customer willing to live on credits.
For example, you can get a Armani Exchange coat for 600, but this is a not real Armani product in the true historical heritage of what Armani is: a super premium tailor with fine Italian design. A real Armani coat will still cost thousands, all you get here is brand identity. Same stock owners, same firm, but a totally different line of products that are here just to leverage brand equity.
I don't know about you, but when I go for a luxury brand, I go at it because the product is exceptional. The power of the brand should be a consequence of the later only, not it's main strength. I also tend to despise luxury brands who prostitute their name like this. To me they lost their status the day they started selling to MTV addicted douchebags.

But back to Versace and LadyGaga. The point is: the way this ad was done is at the image of what I described and who it's aiming at: cheap and fake. First of all, the "celebrity". Fading away fame with a weak set up and a bad photographer. The only person who worked hard is the graphic designer who photoshopped the hell out of everything. He is probably the one who leaked that, unless it's an other of those marketing "without make up" stunts.
This is what photography as turns into in the field of advertising: selling thin air, by people like Richardson who frankly can't do shit with a camera, with celebrities that were force fed to the mass. I mean, they don't even make the effort of putting on make up and doing lighting correctly! This proves that they go like "let's shot stuff and bobby will photoshop the crap out of it".  It's a draft for the graphic designer at best, so that he knows where the edges are.
This is why I almost never talk about fashion photography on this blog, because it's mostly a joke, as opposed to reporters, art photographers and others. If you want to be a fashion photographer one day in the future, below average skills will do just fine. All you need is networking, friends, networking and more connected friends. 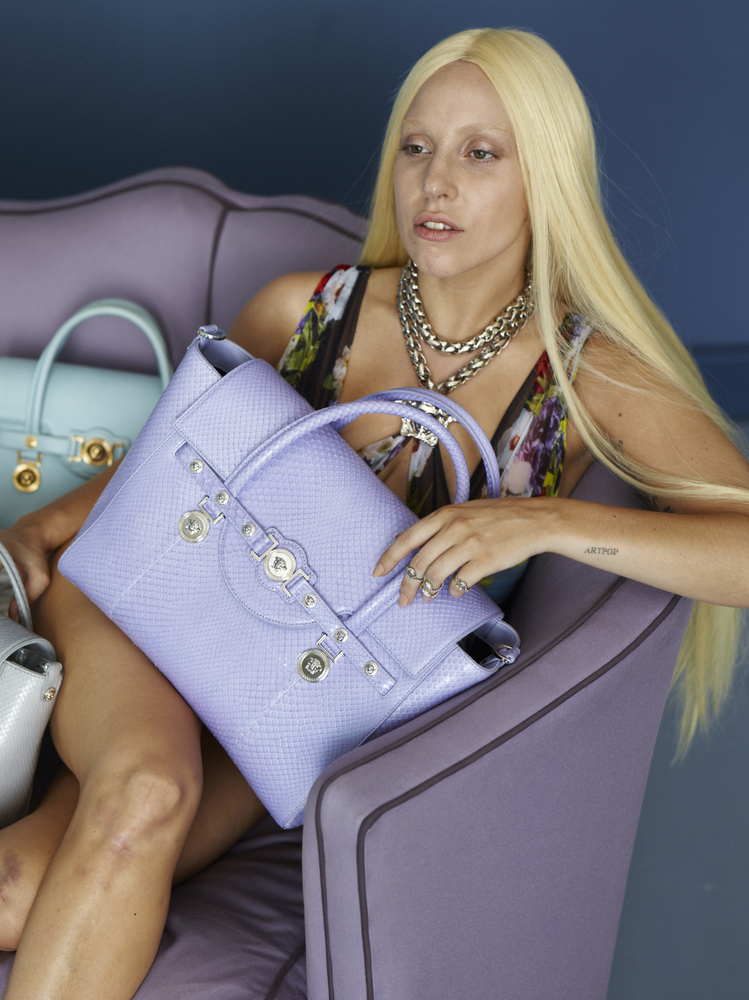 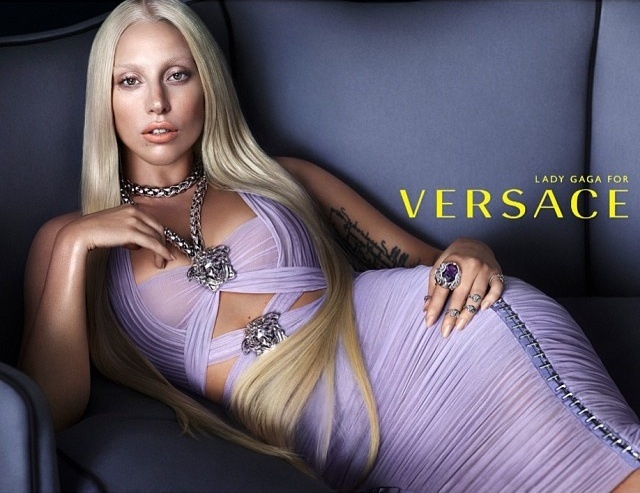 A while ago, I reviewed the Mamiya 645 1000S, a old entry level 645 film camera. It came out aiming at beginners in the field of medium format (MF), and it is quite frankly among the best image quality / price ratio you can get. The problem is that it's very old, and finding one that is not worn out with a working meter is hard.

I recently killed mine, the film winding mechanism couldn't tell anymore where was the next frame. The meter, although functional, became 1 stop off. It lasted 30+ years, not bad compared to the average life expectancy of a modern camera !

What does it do
It is literally a 645 1000s with automatic aperture priority mode and a few improvements. In other words, the 645 1000S was suggesting the speed but you have to manually pick it, on this one shutter speed sets itself in auto mode.
Focus is manual, which on a spot metered camera is not an issue since you'll take time to work your shot. You can do multiple exposure and max shutter speed is 1/1000s. That simple, which is great became you can focus on the image instead of figuring out what is in what menu. 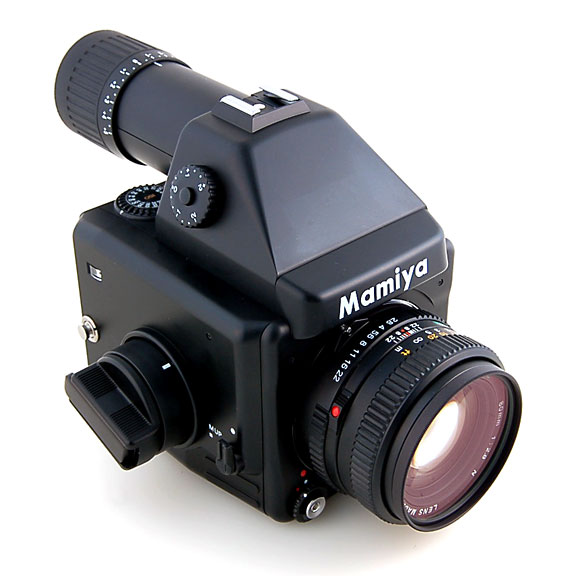 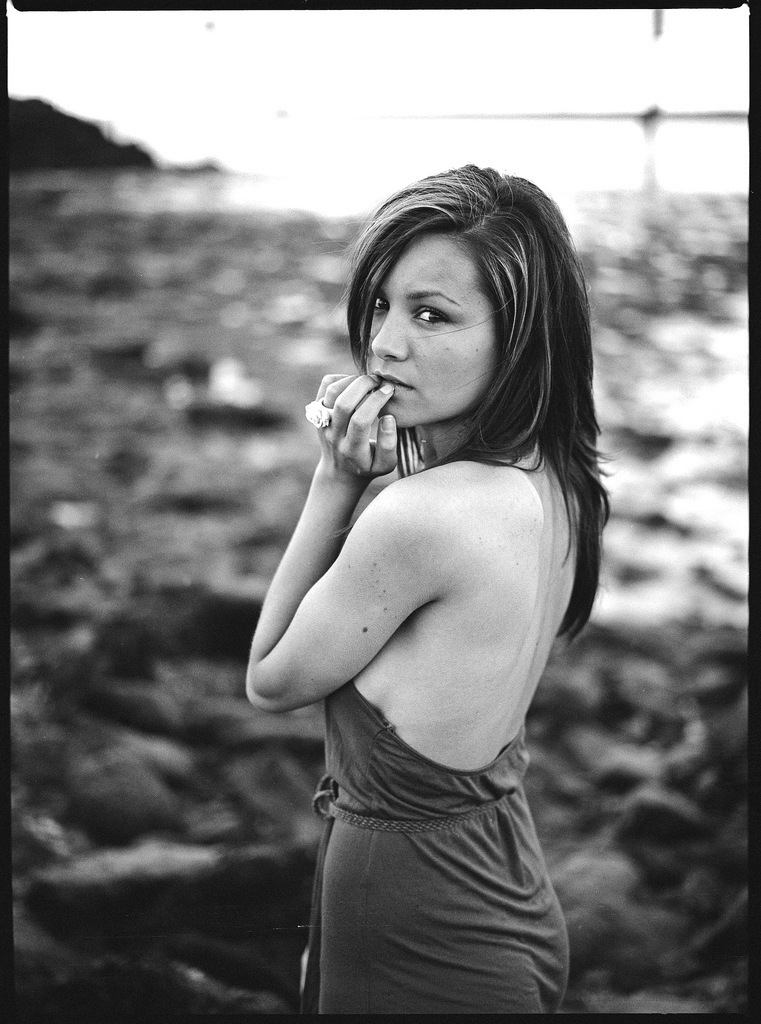 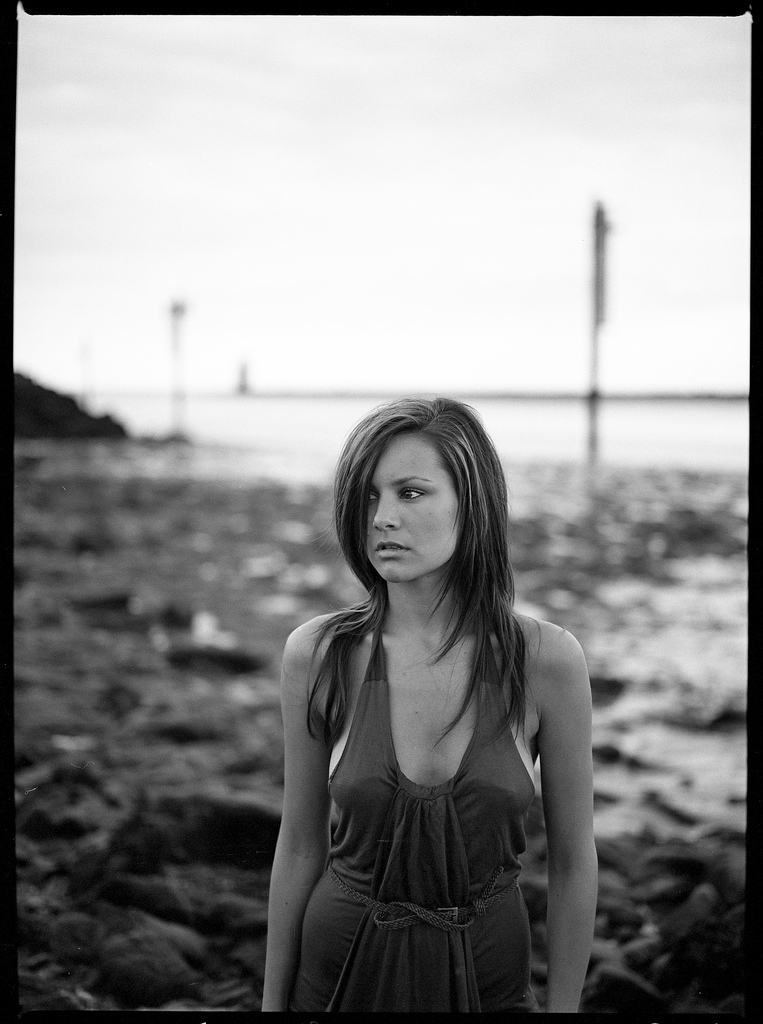 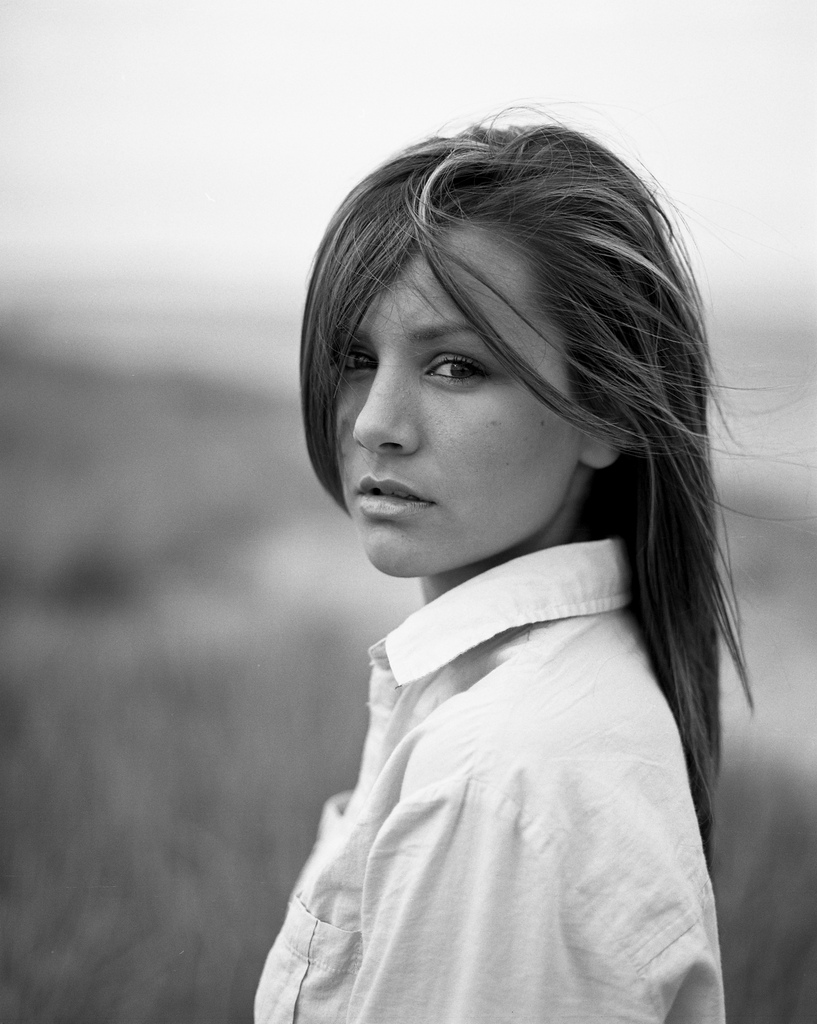 You get the picture: if you are to shoot portraits in particular, you will want to play with depth of field, have nice bokeh and crisp images. Nothing gives you that better that a large sensor / film. Unfortunately, digital sensor are at best 33x44 mm, which is...a joke. It should not even be called medium format.
Real medium format (60x70mm) leads to enormous cameras with often no built in metering. On the other hand 645 (60x45 mm) offer a format much much larger that full frame SLRs, with comparable size and automation. And it that field, the Mamiya is simply...well the cheapest.

If you want to start film photography, you could go for a Nikon FE / FE2 / FM or Canon equivalent. This would allow you to recycle your SLR lenses. But why? Why when for $150 more you can shoot medium format?

An other very important point, I mentioned that several times here: film photography with spot metering forces you to make decision in exposure and focus, so you actually work your technique. And most digital shooters really need that.

Finally the camera looks exotic, and all the SLR owners with big "I have something to compensate" lenses will be jealous of your edge :)

Here are some exemple from me and other people, with credits in captions: 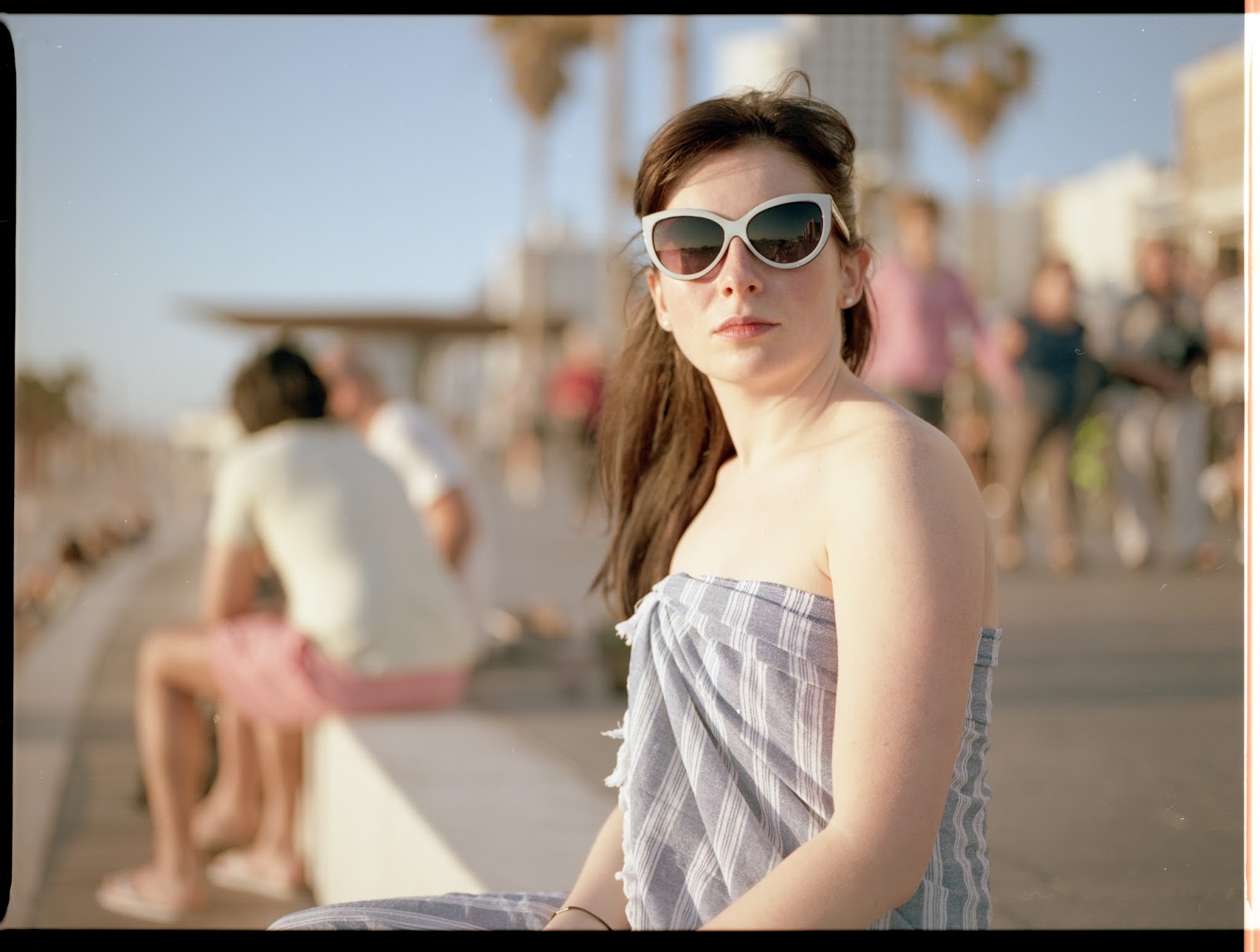 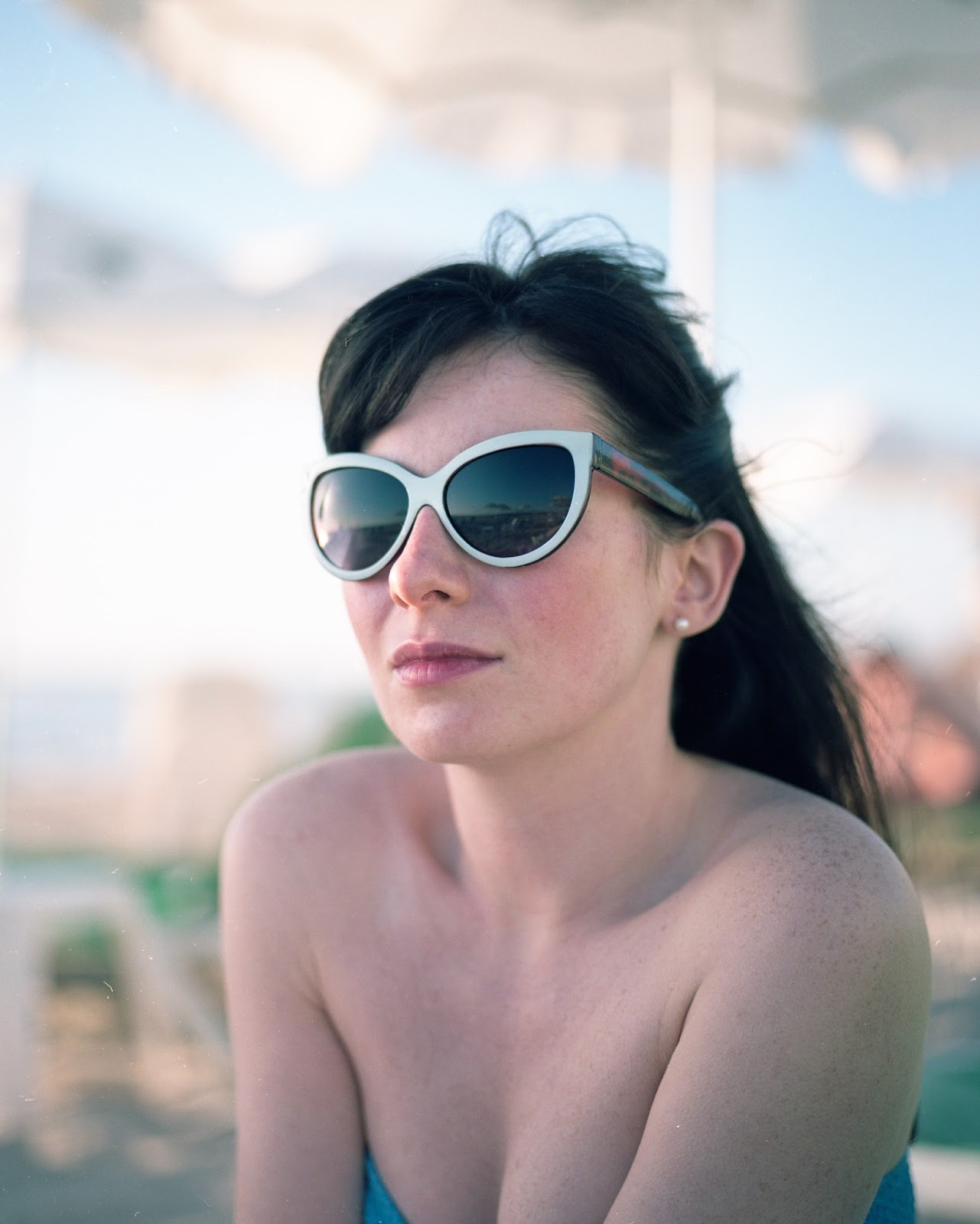 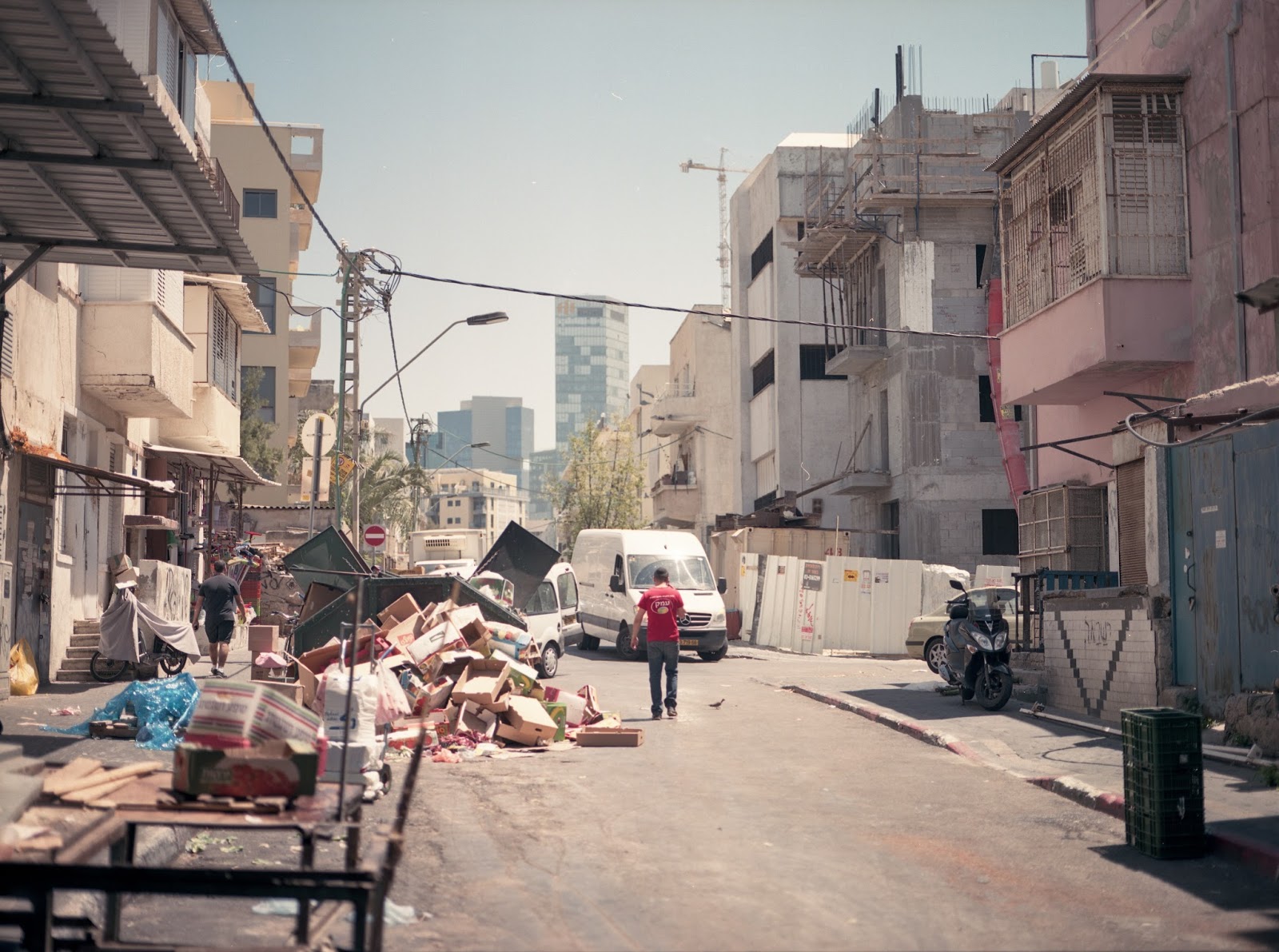 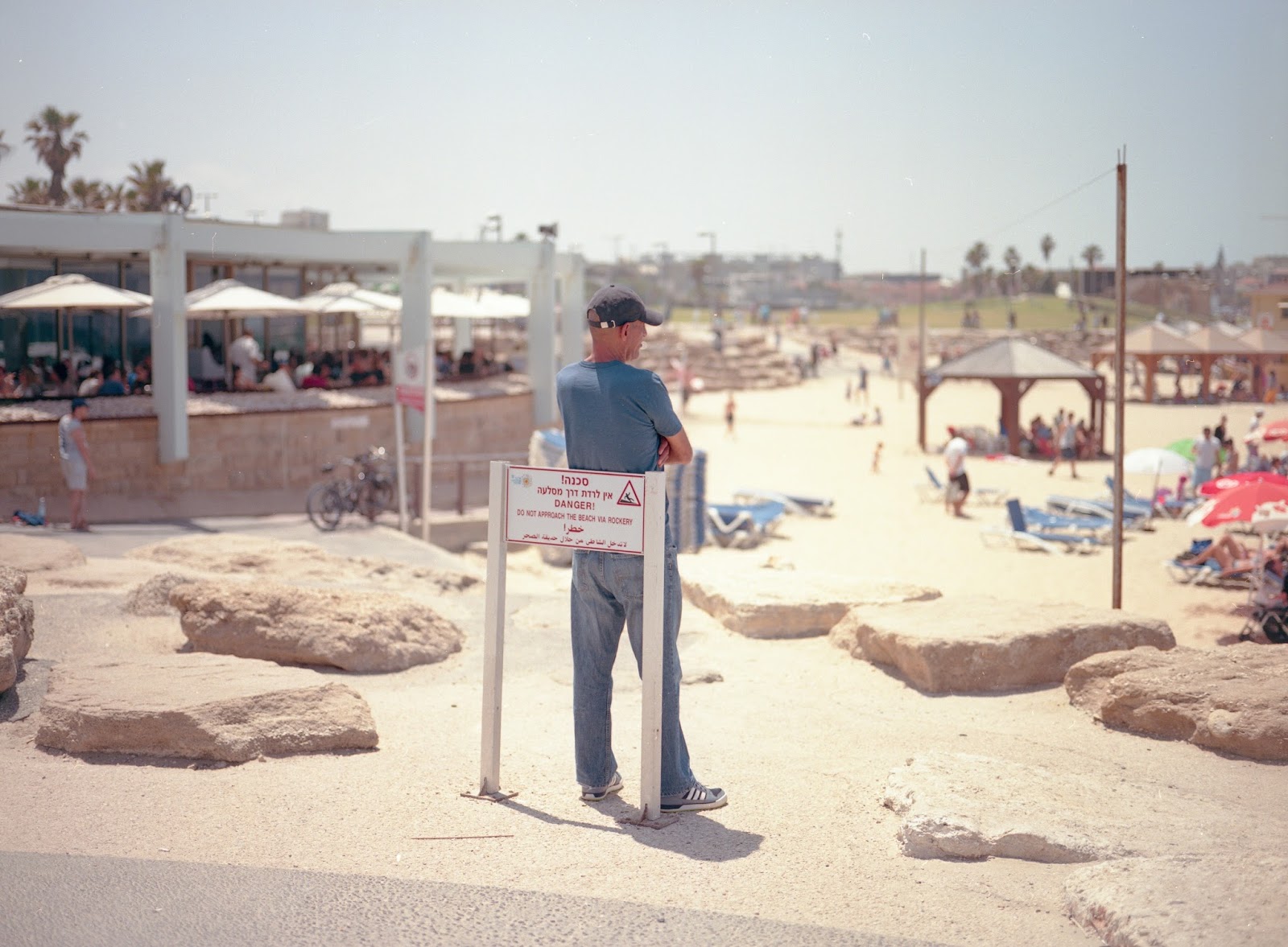 What will you find here ?

This blog is about photography, not photographic equipment. I'll review some products but this is mostly about getting inspired by talented photographers, learning some techniques, ideas on what makes an interesting picture, and the process of taking pictures. No pixel peeping here, this is about images !